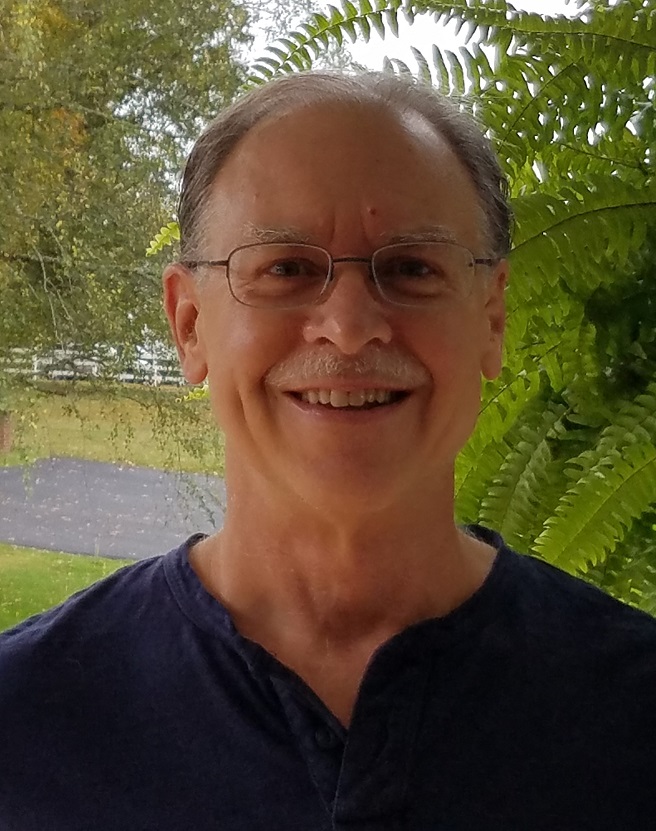 Reality, the truth, that what I've been interested in since I was a boy. Back then I was preoccupied with the death problem: what happens? Wasn't going to take people's word for it when they said 'God' would take us to heaven. How did they know that? To me, they didn't. Was an atheist for a while, not the happy kind. I come from a line of about 8 Lutheran pastors going back into the castles of Germany, but I wasn't buying it. I wanted to but I needed to know if it was true first. Thinking about dying or living forever used to make me literally sick and freaked out.

Christmas Eve service in my 14th year at around 11:45 at night they had darkened the church and were singing hymns while the organ played. I wanted God to be real, my life wasn't going well. I closed my eyes and reached out into the void telling God that if He was there I wanted him. He heard me. He flooded into my soul in an extremely powerful way that I could not deny; God was real and I just encountered Him. Over the next few weeks when I was alone, like at home after school (mom was at work, dad lived elsewhere), God would come into my spirit. I was convicted of my sin, I knew Jesus Christ as my Savior, saved me from all my sin. I spoke in tongues a number of times (the real thing, not the fake stuff). I thought I was going crazy because I hadn't read about tongues in the Word yet, so I tried to make it stop, but it kept going on for a little while longer. He would suddenly come on me as I meditated on the Lord, and it was loud and bold and it was a lot.

I couldn't find people who had similar experiences except for a 'Jesus freak' at school who seemed a bit flaky to me. But from then on the Lord was always on my mind, prayed all the time. When I was 20 I went off to college and joined the Navigators campus ministry, and attended a church led by college professors. But I started reading my Bible, read the New Testament about a 24 times by the time I graduated. I saw important discrepancies between the Bible and the Navigator and church doctrine.

Over the next 12 years I read the New Testament another 24 more times (I'm an Engineer-Chemical & Electrical, I calculate). I spent many years in lots of different denominational and non-denominational churches of all sorts, and among different people in society (black, white, rural, city, rich, poor, middle), to see what they were preaching and why, why all the differences between them? I found they all had significant doctrinal problems. Read the Old Testament about 12 times.

I started the Word Universe content back in 1993, and launched the website in about 1998-9. Finished it in about 2010 or so. Read the gospels another 100 times during this period, the New Testament many many more times as well, dozens and dozens.

The work culminated in The Ultimate Core - What it Means to Believe in Jesus Christ study, about 800 verses, 95+% New Testament (click underlined word CORE at top of the home page). I read the whole study every day for 16 months without missing a single day in order to get ready to write a commentary. I took a year to write the commentary, then discarded about 95% of it because the Word itself says it so much better than I ever could.

Since that time I'm reading the whole Bible over and over and beginning the last study, which encompasses the entire Bible.

I'm 64 now, worked for Shell Oil Company for 32.5 years as a Chemical Engineer doing plant-wide advanced process control and optimization. I got a kick out of it, but my main concern remained the Word, God, the quest to be filled with the Holy Spirit and do His work, understand and know God more fully.

Being in the Lord supercedes all!!

Got married to my good wife when I was 24, been with her ever since.......  She's a Christian too. We have 1 daughter, she belongs to Jesus Christ. My relentless concern is bringing people to Christ.

God is full of love and compassion, mercy and forgiveness. Taste and see that the Lord is good.

I'd love to study the Bible with you. Send me an email, donaldffrank@gmail.com, and we'll get together online......... may God be with you.

If this page was shown after clicking a search engine link, and there is no city picture on the screen, click  Site Overview.